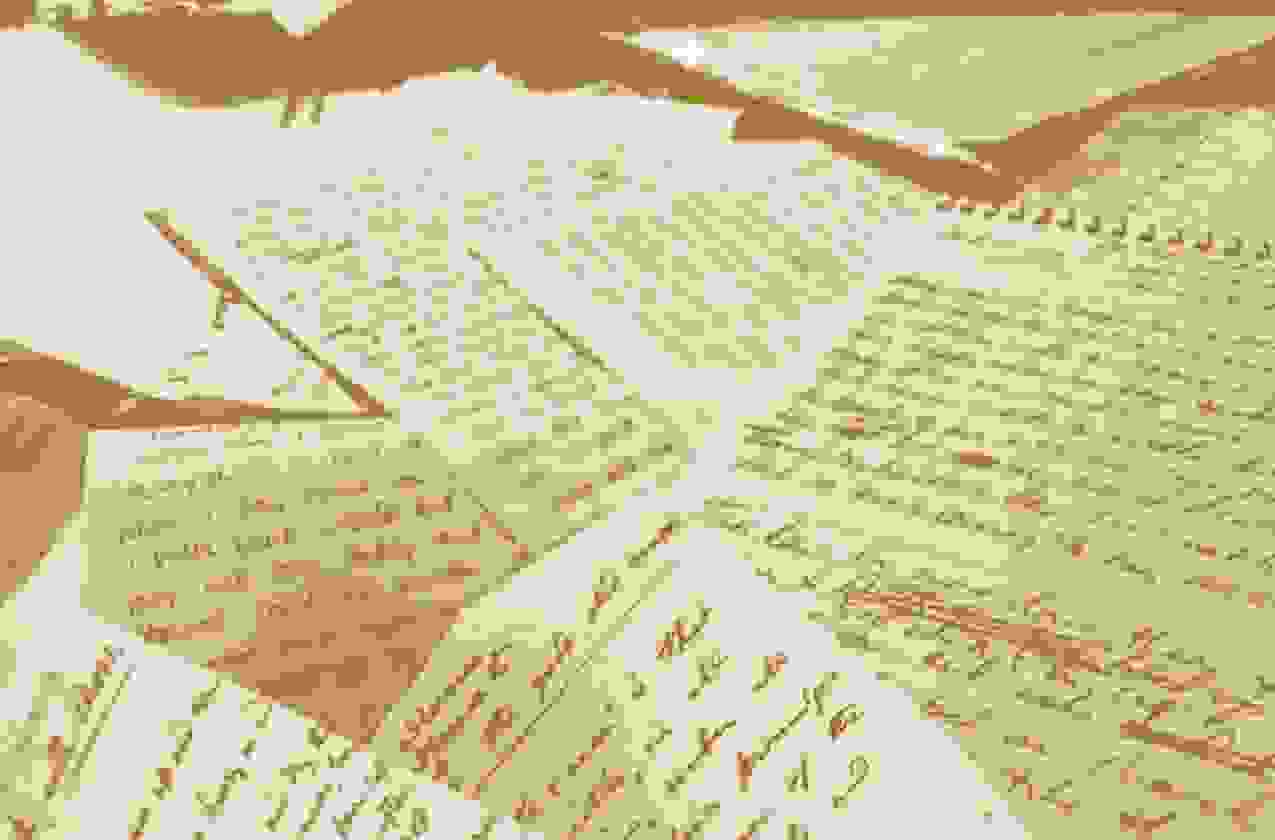 Original art in fiction is, in my mind, writing original lyrics, poetry, or artful correspondence and attributing such work to a fictional character.

#1: Early in the friendship of Kenneth and Lawrence, Kenneth had shared an amusing anecdote from his youth. In his last year of Catholic elementary school, Kenneth had gotten into trouble with his teacher, Sister Mary. A classmate, in a whispered remark loud enough to be heard in a sawmill, had referred to her as “Sister Titanic Tits,” and he had been caught laughing. Rather than the usual knuckle-rapping punishment -- she would often wield her wooden clicker with its knob on the side like a ball peen hammer, a punishment only the “whisperer” received this time -- she had commanded that he write a one-hundred-and-fifty word composition explaining his inappropriate behavior, adding that since the epithet seemed to be prompted, at least in part, by its alliterative quality, the content of his essay must be alliterated by at least half. Kenneth had long since memorized the result:

It is with both tangible timidity and tenuous temerity that I petition you to excuse my tittering earlier today at Tommy’s telling terminology, i.e., his titular reference to the topography of your turgid tunic. When, owing to the tedium of your tutelage on the tiresome topic of tyrannous Teutons, the toadstool (Tommy) capitulated to temptation and told the customarily taciturn tadpole (me) his titillating tidbit pertaining to the telltale terrain of your topmost torso, I unintentionally took part in the time-honored tendency of students toward tomfoolery that might have gone unnoticed had the ever-toadying Timothy not made an untimely turn towards our tête-à-tête and tattled to the teacher on our not so tiny tittle-tattle. Tonight, as I take the time to turn out the text of this alliterative essay, I testify that my partaking in this now totally tabooed topic is not telling of any turpitude on my part. In the future, I will undertake to tow the line and tend towards tact and temperance.

Till tomorrow, on tenterhooks tantamount to the

most terrifying of tortures, I Remain…

…a cowed and contrite Kenneth

Pvt. Roscoe Coleman changed the lyrics to an old minstrel song to complain about the Marine sergeant who recruited him.

“I come from where the tobacco grows

In the fields of Old Virgin’

I was lookin’ for some better days,

A new life to begin.

I met a sergeant dressed in blues

And me he did recruit.

He said they’d send me on a cruise,

And to France I am en route.

Why did I leave home?

For when this war is over,

I never more will ro

Lawrence Blakeslee composed this limerick/potential epitaph after deciding to pass on his planned carefree summer to join his friend Kenneth Remain as an officer of Marines.

“They passed on a chance to be fanciful,

Choosing instead to be dutiful,

They tried, and they cried,

Believing war had made

Kenneth Remain, who dabbles in poetic composition, is awaiting his first battle in France, when he sends this verse to KatyKay in Volume II:

Belleau Wood and Beyond:

Would that I be patient, for war to reach my door;

Would that I be trustworthy, for men to place their faith in me;

Would that I be fearsome, as I go to meet my foe;

Would that I be honorable, as I vanquish my enemy.

For the rest of this verse, you will need to order Volume II when it becomes available . . .

Note: It was intended as a Horation ode, combining elements of a poetic list, a quatrain, and middle rhyme.

After one of the early battles at Belleau Wood, Kenneth’s platoon was relieved and sent to the rear where Pfc. Ike Jones, playing a guitar, changed the lyrics of an old Negro spiritual to dramatize the events of the first day of fighting.

Were you there when we crossed the field of wheat?

For this one, you will need to order Volume II when it becomes available . . .