DEVELOPING A BATTLE PLAN FOR PUBLICATION

At one point, stymied by the lack of interest on the part of publishers and agents, I developed a “Battle Plan” for engaging them. The plan was fine, but the “enemy” would not engage, so I moved on to self-publication. I include it here, because such a plan might work for you.

FROM CONCEPT . . . TO RESEARCH . . . TO STRATEGIES FOR WRITING AND PUBLICATION

A Call to Arms 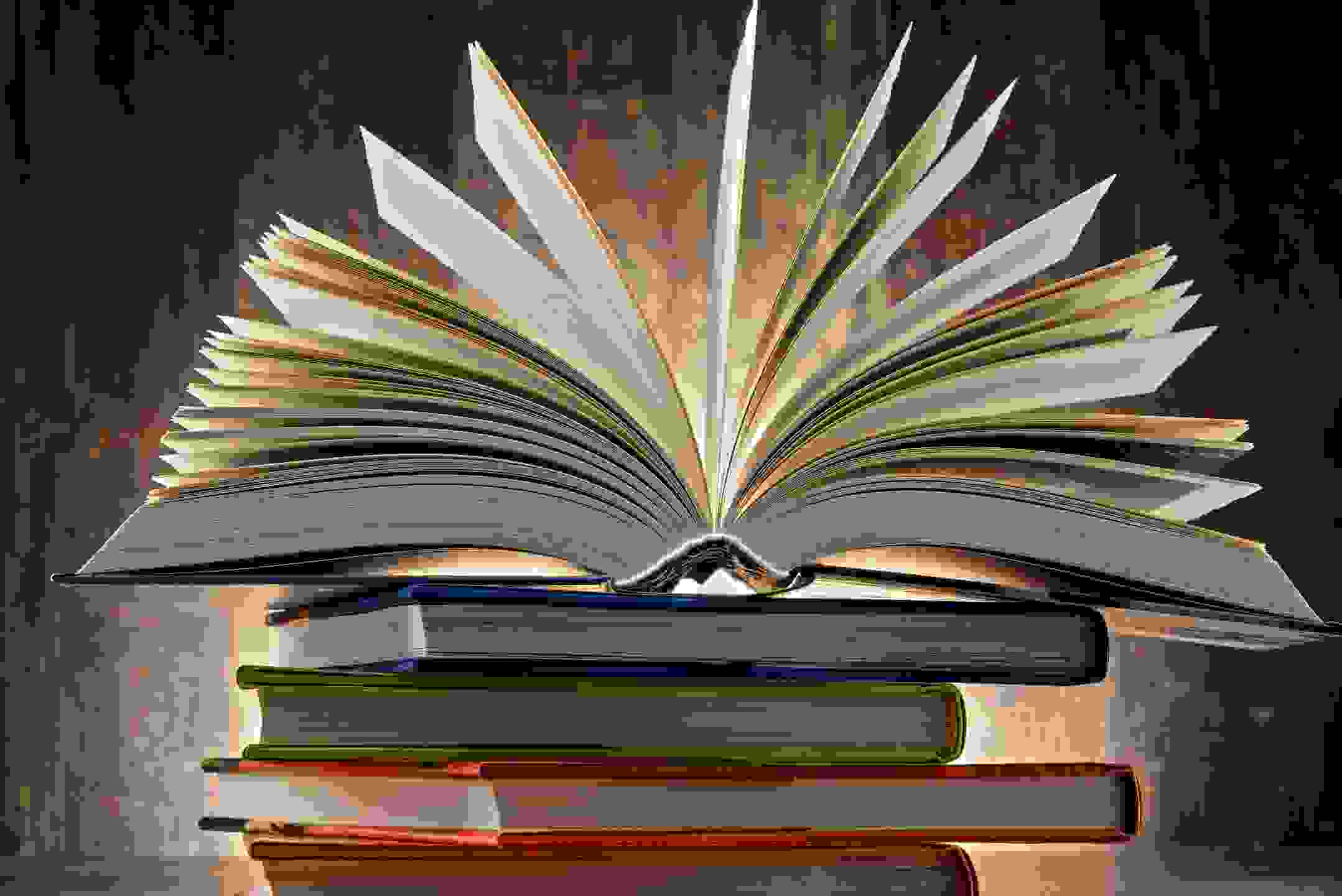 Publication of six volumes covering a period of 60 + years

The Remains of the Corps: An Illustrated Novel

I have been working on The Remains of the Corps for more than six years and have completed just over 100,000 words.

I currently work full time as a Certified Public Accountant and need to secure a publishing house advance sufficient to enable me to focus all of my energies on my writing.

The primary given to be met and dismantled is that someone of my background and experience can’t possibly create a literary work of art. The Battle Plan is a preemptive strike to destroy doubt and open minds to the potential of The Remains of the Corps.

The objective is to have my literary works published . . . with self-publication as the last recourse.

BATTLE PLAN MAXIM #3: “BRING TO BEAR A REGIMENT OF RESOURCES”

“The future author is one who discovers that language, the exploration and the manipulation of the resources of language, will serve him in winning through to his way.” – Thornton Wilder

In order to vanquish any strong and resisting adversary, an army – especially an army of one – needs to develop a formidable battle plan, a major component of which is to acquire and deploy all useful resources.

In “The battle plan for The Remains of the Corps”,

I BRING TO BEAR THE FOLLOWING SMALL REGIMENT OF RESOURCES:

At this time, there is a dearth of military novels in the marketplace.  The Remains of the Corps books are the right books for the right time.  The 2011 success of the Marine novel Matterhorn: A Novel of the Vietnam War, by Karl Marlantes, serves as a barometer for the public's appetite for such books and, perhaps, suggests a potential publisher.

"HOW POPULAR CAN THE REMAINS OF THE CORPS BE?"

Hachette CEO Michael Pietsch, in an article included in The Wall Street Journal’s December 2015 issue of “The Future of Everything,” made the following observations that are relevant to my The Remains of the Corpsbooks: there will be “a demand for great and exciting books”; “pictorial storytelling will increase in popularity”; and, “social media will continue to expand the writer’s ability to connect with readers.”

In terms of “great and exciting,” Book I: Eagle includes heroism, betrayal, a ponzi scheme, suicide, a family feud, vengeance, and the seduction of a Catholic priest -- all set against the backdrop of America’s and Americans’ response to the “Great War,” one of the most famous battles in Marine Corps history -- the Battle of Belleau Wood, the Roaring Twenties, the stock market crash of 1929, the Great Depression of the 1930s, and the attack on Pearl Harbor. It covers a lot of ground! An epic journey!

As to the pictorial book, I propose a graphic novel (The Remains of the Corps: Harvard Yard, Belleau Wood, and Beyond) along the lines of The White Donkey: Terminal Lance by Maximilian Uriarte (Little, Brown) and Indeh: A Story of the Apache Wars, by Ethan Hawke and Greg Ruth (Grand Central).

The novel will also have international appeal: Once An Eagle, by Anton Myrer, a comparable book in size, content, theme and approach was published in nineteen languages.  The United States Marine Corps has a world-wide reputation which freshens with every engagement.

The Remains of the Corps would make for a terrific audio book.

I envision a bright, bold, colorful cover with images that prove you can judge a book by its cover.

THESE BOOKS CAN BE THE BREAKOUT HITS NO ONE SAW COMING.

I know it’s a brash statement, but one day, I hope to see The Remains of the Corps made into an extraordinary miniseries or film on the order of “Once An Eagle,” “Saving Private Ryan,” “The Pacific,” and “Band of Brothers,” and I know I won’t stop tryin’ ‘til I’m dyin’!

Don’t let the other agents or publishing houses steal a march on you! . . . and don’t sit on the fence like America did before it declared war on Germany in April of 1917. Ally your agency / publishing house with me and let’s go “over there”!

The “Battle Plan” was sent to agents and publishing houses identified over the years from articles in The Wall Street Journal and other sources. They were selected as “soft targets” for one or more of the following reasons: